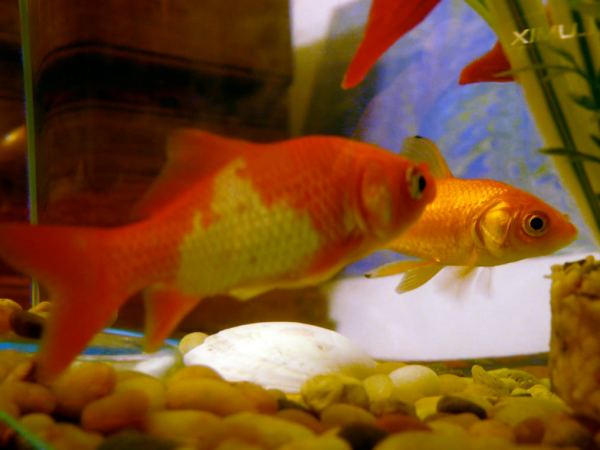 Recently, someone who had just bought a baby turtle – a red eared slider –  for her child asked me how to care for it.  The tank, filter, heater, and lights for an adult red eared slider would cost almost $250 dollars – for a five-dollar turtle.  I could sense the apprehension as I told her I could not even legally take it, since its shell was less than 4 inches (Federal Law).  Before considering one, there are certain things you should know about pets in a tank.

There are few happier moments in life than seeing a child excited to have a first pet. Click To Tweet

In most cases, it will really be the parent’s pet from a care standpoint. But nonetheless, a child can learn responsibility, experience nurturing, learn about the world around him or her, and eventually learn to cope with loss.  Unfortunately, there are far too many animal species sold as pets in which this “loss” comes all too quickly because they rarely live to their normal lifespan in captivity.   When it comes to having pets in a tank, there are just as many species that simply grow too large or whose care requirements are too complex.   Why would such animals remain commonly for sale in pet shops, or even worse, at beachside T-shirt and novelty shops?  There is one reason: they are cheap.

Off the top of my head, the most common pets in a tank are goldfish, land hermit crabs, fiddler crabs, red eared slider turtles, green anoles (often mislabeled chameleons) and green iguanas.  Other than hermit crabs, none of these animals can be  properly housed long term for under a hundred dollars.  Buyers are often given flat out false information and told the animal will only “grow to the size of its tank.”  This is untrue. A St. Bernard puppy in a small cage will not become a Chihuahua.

Besides obvious animal cruelty, buying  “disposable” pets has other downsides.  It disappoints children and often leaves lasting impressions that reptiles/fish/etc. are difficult to keep alive.  And worse, it stifles fascination of the world around them.   As much as I rail against the stores selling these animals, ultimately the consumer is to blame.  Before buying any living thing, especially pets in a tank, do a Google search about its care.  There are excellent free resources online for any species you might encounter.  And if the price seems really, really cheap – there is probably a reason.

Chip Bridges is the owner of Blue Ridge Reef & Pet in Black Mountain. He has over 30 years’ experience in animal and reptile care. Email questions to chip@blueridgereef.com.