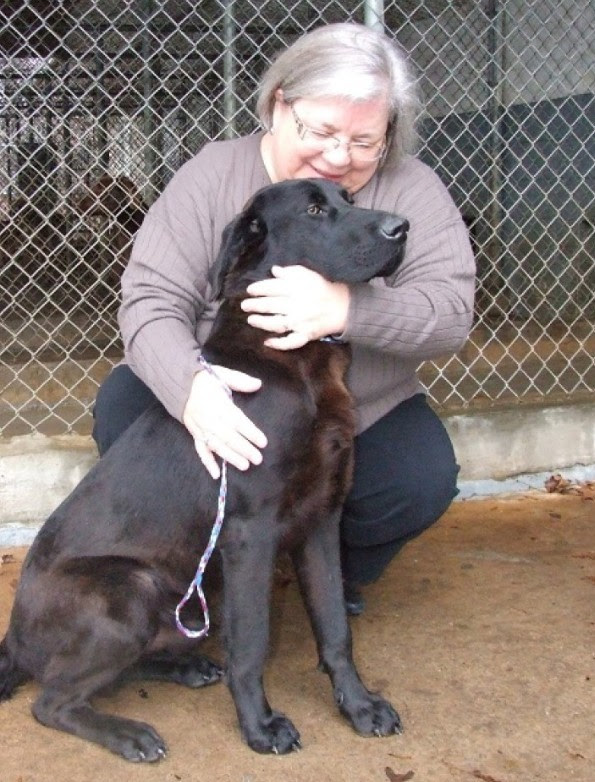 The counties involved have no large humane societies to help them save animals, so many animals entering their shelters never make it out. County-run shelters are required by NC state law to accept all animals brought to them. That means they must euthanize some animals already housed to make room for new arrivals. The shelter staff is saddled with the gruesome daily task of choosing the next animals to die.

CPPI volunteers are working toward the day when no healthy, adoptable animals die at county-run shelters in NC. One shelter director said, “CPPI has given us hope.”

Founder Mary Cervini said CPPI is helping the shelters physically and financially. “We have even contracted with a mobile spay/neuter van to visit one of the counties because they are so far out,” she said. She explained that it costs about $3,000 to get the spay/neuter van to this one county, an expense a poor, rural, county-run shelter cannot afford.

Setting up spay/neuter programs is no easy task. One county has only one vet. And CPPI has a total of only 12 volunteers locally and in these counties helping establish the much-needed programs and procedures.

According to Cervini, CPPI has proved that spay/neuter is a huge part of solving the problem of animals dying in shelters across North Carolina. “However,” she said, “It is the hardest program to implement, fund and maintain. It is hard for donors to support a program whose success is based on what you don’t see – more litters of puppies or kittens.”

CPPI is a private, 501(c) 3 nonprofit organization dependent on donor support. Donations can be made online at communitypartnershipforpets.org, or mailed to Community Partnership for Pets, PO Box 1021, Flat Rock, NC 28731.